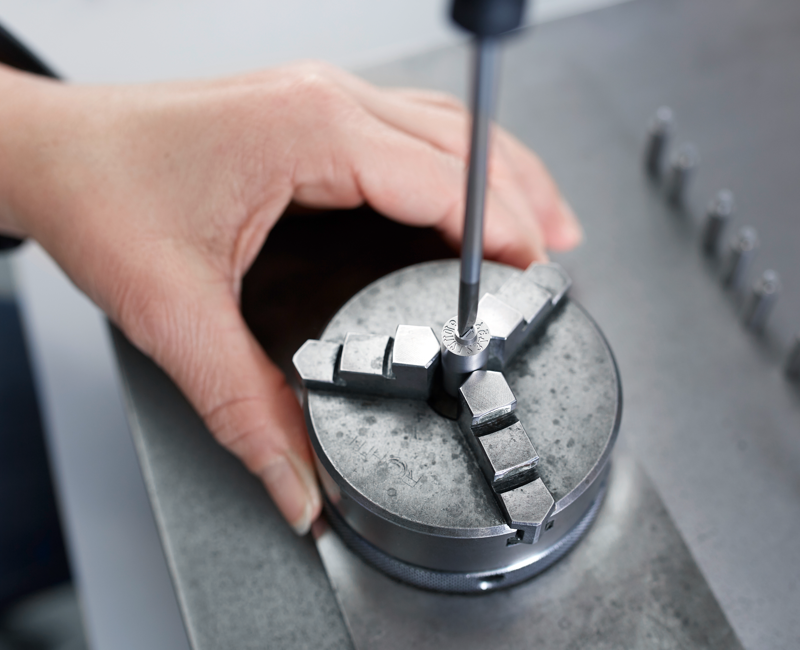 Reliability and precision are particularly important for engravings and embossings for industry and trade. In our company these values are mirrored not only in the quarlity of our products but also in our service. We produce all articles directly on our premises, so that your individual order can be promptly and reliably dealt with in close consultation with our relevant departments. Quality made in Germany. 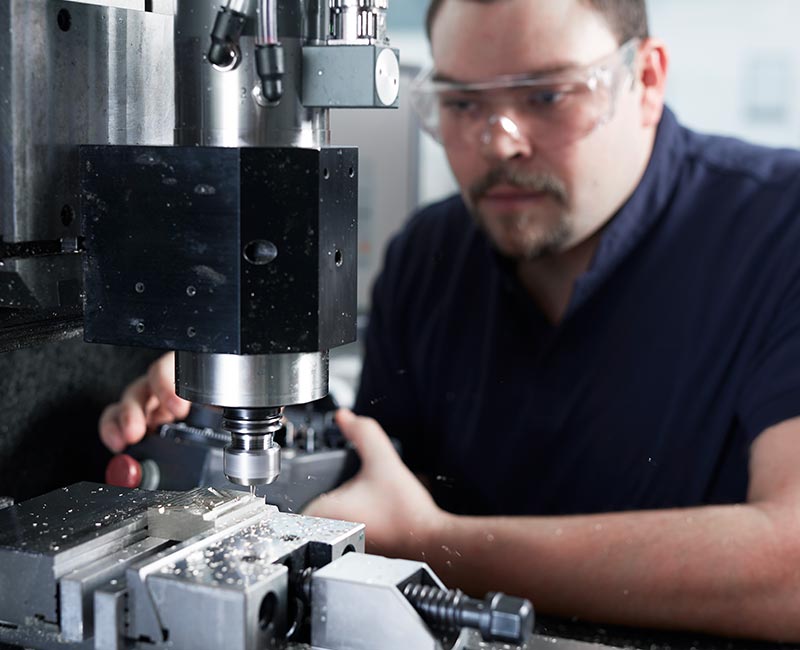 Our priority? Our customers!

Mold identifications are individual, as are our customers. Therefore we offer custom-made support in the daily business of marking your tools. We see ourselves as your partners with our forty years of experience and our entire team. 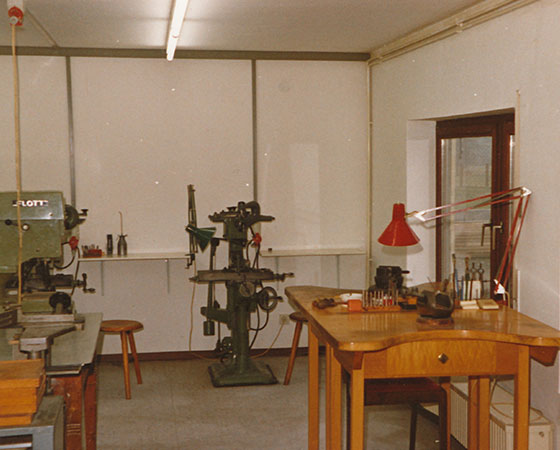 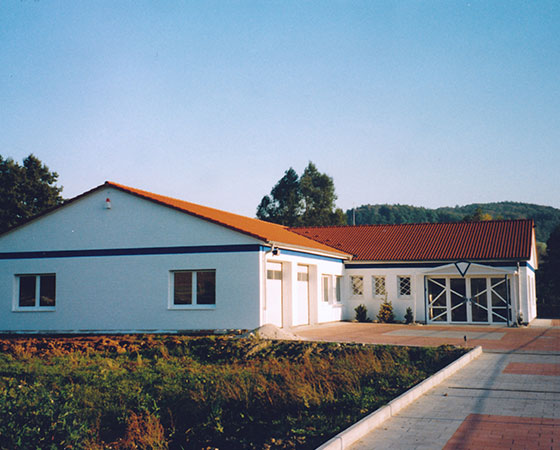 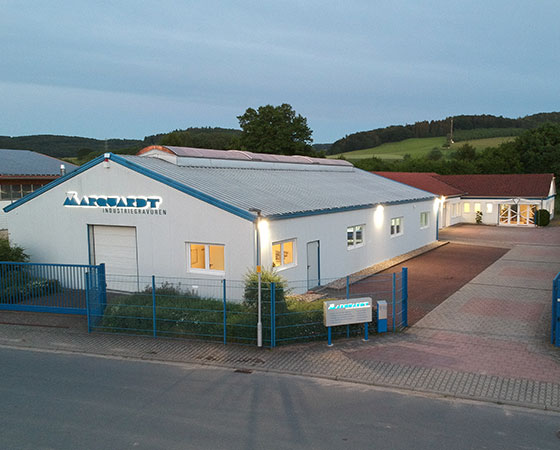 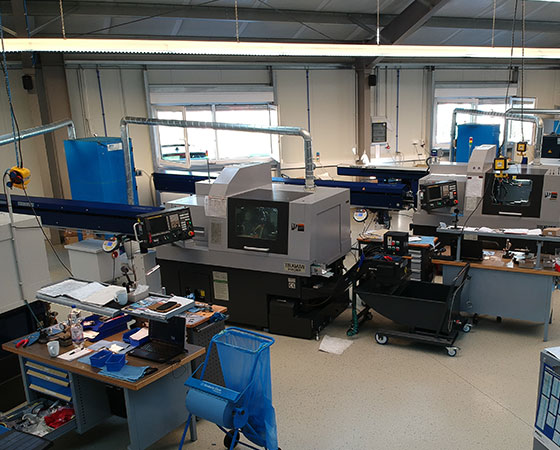 Founding of the company Kurt Marquardt

Construction of new building and removal to the new company locations as well as acquisition of several CNC engraving machines with surface digitisation.

After completion of his apprenticeship as toolmaker, Michael Marquardt joins the company with specialisation in mould construction.

New construction of the turnery thus increasing the production area

**30th anniversary of our company**

A laser welding system is added to our already existing machinery.

Through the acquisition of a further CNC lathe we boosted our production flow.

A further laser inscription machine was acquired and enables us to execute non-standard engravings also in hardened steel.

**40th anniversary of our company**